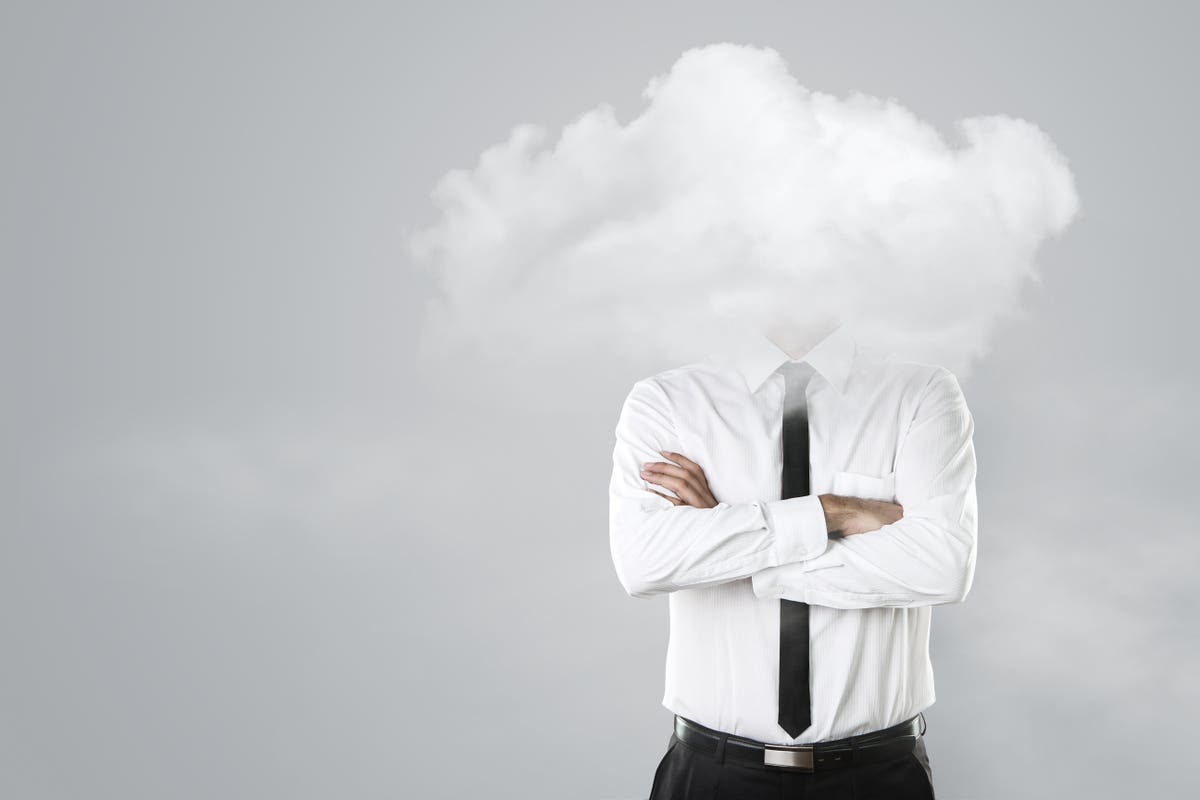 When the Pixies released their hit song “Where Is My Mind” in 1988, they could hardly have known what a hot research topic the wandering mind would become. Nor could they have imagined how controversial mind-wandering could be.

Now new research led by UC Berkeley has found a way to actually track our thoughts and see whether they are focused or wandering. Based on their findings, the researchers concluded that mind-wandering is an important cognitive process. In other words, it is good for us and can lead us to new ideas or innovations.

The debate about mind-wandering.

On the depressing side of the debate, Matt Killingsworth’s Track Your Happiness project concluded that mind-wandering makes us unhappy. His data showed that our minds wander 47% of the time, but that they almost always wander to negative thoughts and gets stuck in rumination. For example, his data showed that commuters are actually happier if they concentrate on being stuck in traffic than if they let their minds wander.

This surprised creatives and innovators who use mind-wandering to solve difficult problems or generate new ideas. Could there be more to the story? Zachary Irving thinks so, and he argues that mind-wandering works differently than we think. An assistant professor at University of Virginia, Irving is a philosopher of cognitive science. He proposes that mind-wandering should be understood as ‘unguided attention.’

In one of his papers, Irving explains the difference between guided attention, unguided attention and rumination. “Roughly speaking,” he writes, “someone’s attention is guided if she would feel pulled back, were she distracted from her current focus.”

In contrast, when our thoughts wander they meander from one topic to another, so they are unguided. Mind-wandering may appear to be purposeless, but our thoughts have a surprising way of wandering to our goals. Irving calls this the “Puzzle of the Purposeful Wanderer.” He writes, “My solution to the puzzle is this: mind-wandering is purposeless in one way—it is unguided—but purposeful in another—it is frequently caused, and thus motivated, by our goals.”

Irving believes this is quite different from rumination, during which we are obsessively focused on our distress. He suggests that rumination is not mind-wandering at all, but a type of guided attention because the mind resists being distracted from it.

Irving is part of the team of researchers at UC Berkeley who just developed a way to track when the mind is wandering. This is the first time researchers have been able to distinguish the signature brain wave patterns for different types of thought.

First, the team taught 39 adults about four different types of thinking: task-related, freely moving, deliberately constrained and automatically constrained. Then they gave tedious tasks to perform and measured their brain activity with an EEG. During an EEG or electroencephalogram, people wear electrodes on their head and the machine records their brain waves.

When participants’ finished their boring tasks, they rated their thoughts on a scale of 1-7, reporting whether their thoughts were about the task, freely moving, deliberately constrained or automatically constrained. The researcher then matched the responses with the brain activity recordings.

Its’ easy to understand constrained thinking: that’s thinking that stays focused on something. But what are freely moving thoughts like? Lead study author Julia Kam, an assistant professor of psychology at the University of Calgary, gave an example in a press release. It might go like this: “if a student, instead of studying for an upcoming exam, found herself thinking about whether she had received a good grade on an assignment, then realized she had not yet prepared dinner, and then wondered if she should exercise more, and ended up reminiscing about her last vacation.”

The EEG allowed the researchers to tell whether participants’ minds were focused or wandering. When people were paying attention to their tasks, they had P3 type brain waves in their parietal lobes (on the sides of the brain). When they were not only paying attention but deliberately constraining their thoughts, people had P3 waves in their frontal lobes (the area at the front of the brain which is known for executive function).

Meanwhile, when thoughts started wandering participants had strong alpha waves in the frontal lobes. The study authors were specific about this: to them mind-wandering meant task-unrelated, freely moving, and unconstrained thoughts. And that’s interesting, because alpha waves are slow brain waves that run at about 8-12 Hz and show up in the early part of sleep. Alpha waves are associated with being relaxed. So when the mind wanders the frontal lobes, which are responsible for focus and planning, go into a relaxed state.

The study authors were excited. “For the first time, we have neurophysiological evidence that distinguishes different patterns of internal thought, allowing us to understand the varieties of thought central to human cognition,” said study senior author Robert Knight, a UC Berkeley professor of psychology and neuroscience in the press release.

But the findings are particularly exciting for those who daydreamed their way through school. “Babies and young children’s minds seem to wander constantly, and so we wondered what functions that might serve,” said Alison Gopnik, a UC Berkeley developmental psychologist and philosophy scholar who is also a co-author of the study, in the press release. “Our paper suggests mind-wandering is as much a positive feature of cognition as a quirk and explains something we all experience.”

If mind-wandering is a positive feature of cognition, what is it doing for us? Well for one thing, the alpha waves that show up when our minds are wandering mean we are relaxing. And our brains cannot maintain focus and productivity without regular periods of relaxation. But there is another thing mind-wandering does for us. It may seem counterintuitive, but letting our thoughts drift can actually help us solve problems when focusing on them does not work.

“If you focus all the time on your goals, you can miss important information. And so, having a free-association thought process that randomly generates memories and imaginative experiences can lead you to new ideas and insights,” said Irving.

So the next time you want to solve a problem or create something new, you might want to crank up the alpha waves and let your mind go.