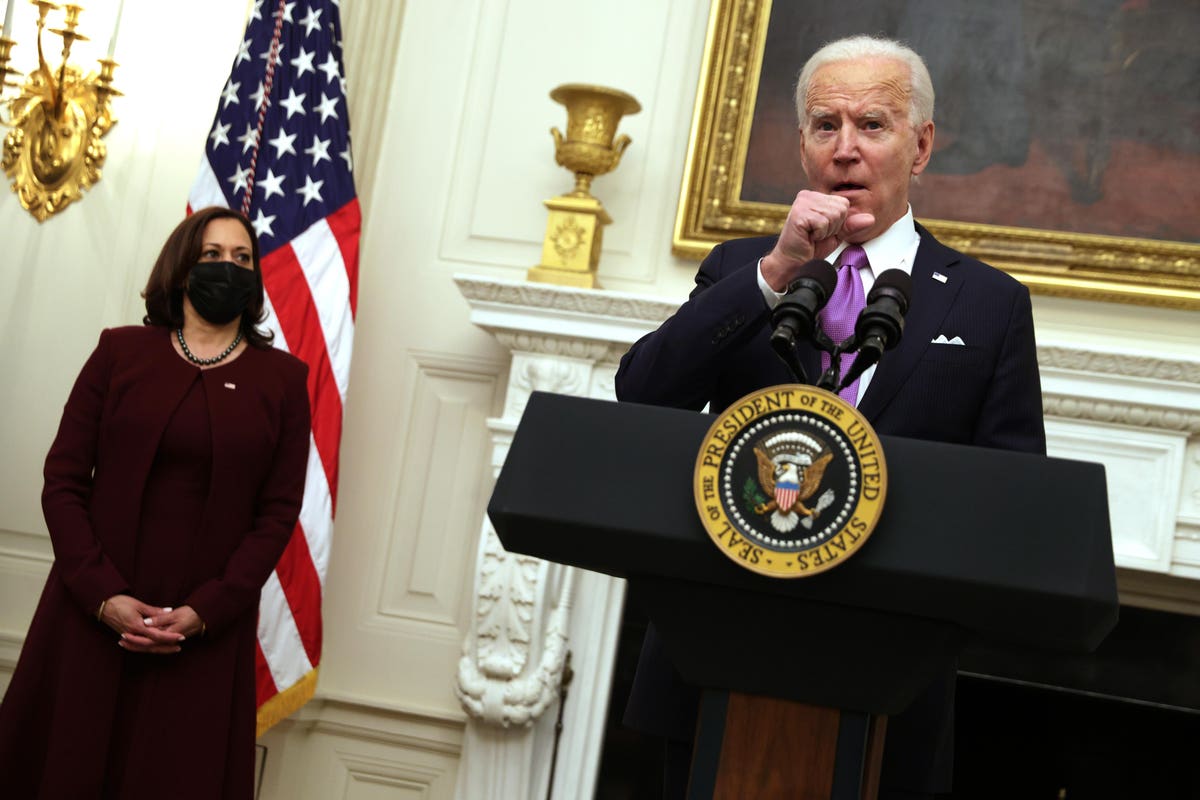 Higher education issues like student loan forgiveness, campus sexual assault policies, and pandemic financial relief promise to be prominent early policy deliberations in the Biden Administration. Attitudes no doubt in part will be influenced by the university experiences of the senior leadership: President Biden, Vice President Harris, and the 20 cabinet members. What sort of higher education background does the Biden-Harris team have?

Not unexpectedly, all 22 are college graduates. Indeed, with the exception of Marty Walsh, Labor Secretary nominee, all have at least two degrees, I suspect a record proportion for presidential leadership (some of the 22, of course, may not gain Senate confirmation). A majority have J.D. degrees: do you have to be a lawyer these days to be a senior federal government official?

President Biden prides himself on selecting probably the most ethnically and racially diverse groups of leaders in American history. But in other senses, especially regarding educational training, the group is terribly uniform, with large swaths of America unrepresented. The group has 17 degrees awarded by schools (seven at Harvard) located in the six New England states inhabited by 15 million Americans, but no degrees from schools in the Carolinas, Georgia, Florida or Texas, states with over 76 million residents (including high reputation universities like Duke, Rice, University of North Carolina, and Emory). More degrees (two) were earned from an English university (Oxford) than from any single American university not located in a state bordering the Atlantic or Pacific Ocean, a vast area including famous Midwestern institutions like Chicago, Northwestern, Washington University in St. Louis, Notre Dame, the University of Michigan, etc.

While most American college students attend public universities, a solid majority (13) of the 22 political leaders were educated exclusively at private schools, although both Biden and Harris have degrees from both public and private institutions. For all the rhetoric about the diversity of backgrounds of Cabinet members, most have traditional education from elite private schools like Harvard, Yale, Stanford, or Columbia (12 degrees from these four schools).

In defense of the Biden appointments, such skewness towards elite Eastern schools has been common in both Republican and Democratic administrations for decades. In fact, Joe Biden is the first president elected in 36 years without a degree from an Ivy League school. The five predecessors to Biden got three degrees from Yale, two from Harvard, and attended four other schools, all private. It was beginning to look like America’s leaders are all trained by an academic aristocracy, similar to the British tradition of selecting Oxford or Cambridge graduates (four of the past five British Prime Ministers have degrees from Oxford, and the fifth, a Scotsman, has a PhD from the University of Edinburgh). To steal from the late Leona Helmsley, in modern America it has been almost like “only the little people go to state schools.” Biden and Harris break that dictate, but their top aides are mostly very much in the private school tradition.

There is empirical evidence that America is losing much of the vibrant mobility, both geographic and occupational, long characterizing the nation and contributing to its exceptionalism. Substantial movement along the economic ladder is long part of the American experience. Yet the modern view is that not only a college degree is necessary to being successful, but you need the right college degree, perceived to be one earned at a small number of elite private schools. Previously, I reported that early admission applications have skyrocketed at Ivy League schools, part of a more general flight to quality in higher education, while applications for the class of 2025 at mid or lower quality schools is declining, often so much as to threaten their institutional financial viability.

Does the nation’s political elite push aid for public higher education to separate the lower classes from themselves and their friends wishing to perpetuate political power partly by disproportionately receiving the educational prerequisites for national leadership (helped by private school legacy preferences)? Is higher education a barrier to vibrant social mobility? I don’t know for sure, but progressives who have the political upper hand now nationally depend mightily on colleges, especially the elite private ones, for much of their financial support, policy ideas, and senior staff.

My latest book is Restoring the Promise: Higher Education in America.