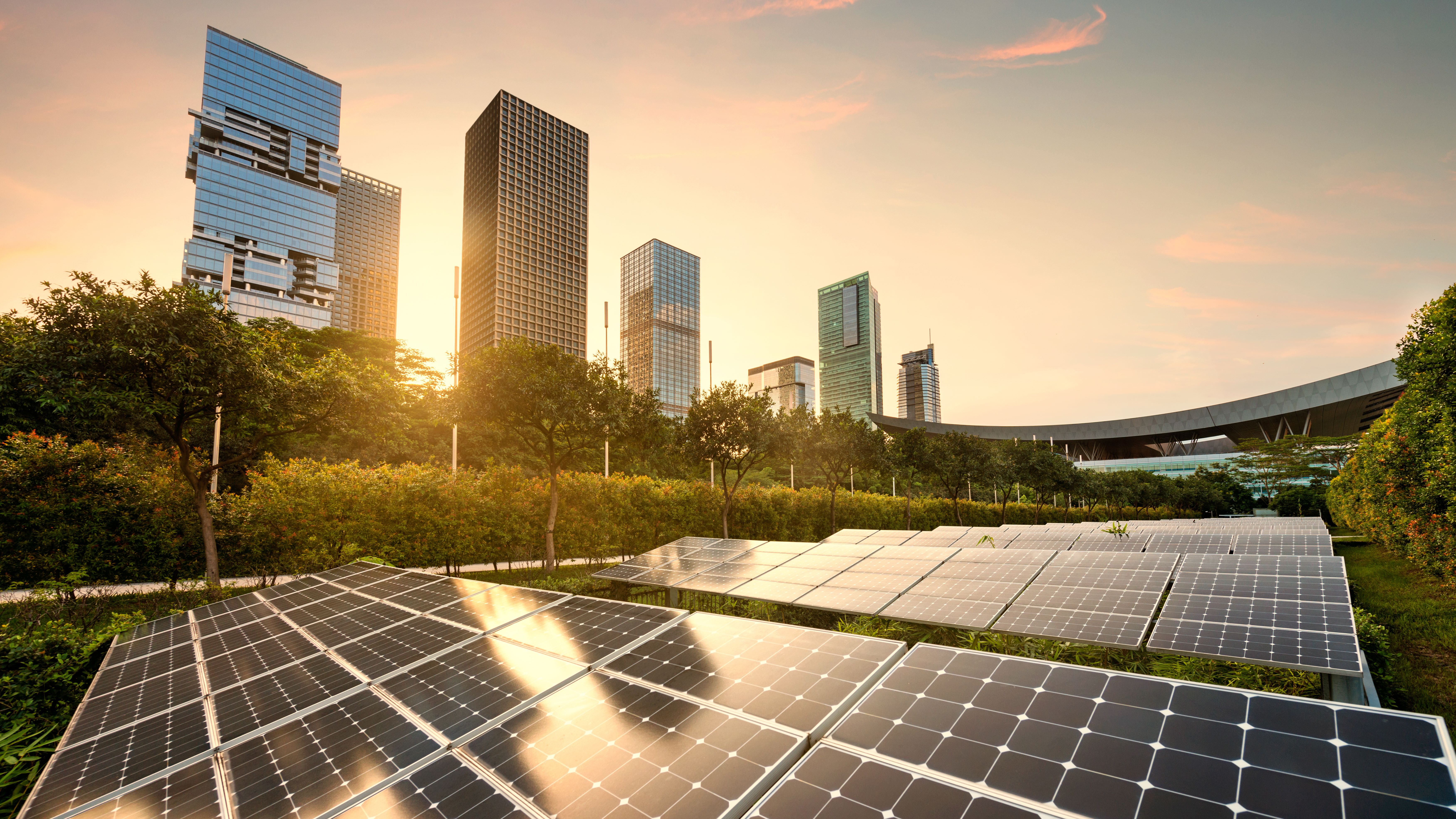 More than a decade ago, the Stern report on the economics of climate change triggered an intense debate about the appropriate social discount rates to be used in assessing the costs and benefits of climate change mitigation. This was not merely an academic dispute but a question with immense practical implications. Essentially, the debate was about whether we should act vigorously now or gradually later to lower the risk of climate change.

William Nordhaus argued for the use of a discount rate somewhere between the risk-free market rate and the return on equity (around 5 percent), making a gradual mitigation path the optimal strategy. Nicholas Stern responded that the price signals generated by (imperfect) capital markets were irrelevant to an essentially ethical decision about how to weigh the welfare of present and future generations. In addition, adjusting for tail risks associated with the most extreme potential consequences of climate change would call for a much lower discount rate, a point reinforced by Martin Weitzman.

Since this debate, two major trends have crystallized. The first is that advances in climate science suggest the pace of climate change is more rapid and its impacts more severe than previously projected. Contributing to the rising urgency is a greenhouse gas (GHG) emissions trajectory that has so far shown few signs of abating, despite a succession of global climate agreements, as shown in Figure 1. The second major trend is a continuous fall in the natural interest rate. As Larry Summers and Jason Furman show here, real interest rates have fallen steadily across countries and asset classes in the last 30 years, despite a steady expansion of debt. Long-term real interest rates are now close to zero or even negative in most major economies (Figure 2). We argue that these two trends bolster the case for front-loading climate action both by increasing the social cost of carbon and by lowering the cost of capital associated with investment in decarbonization.

First, ultralow interest rates suggest that growth expectations are lower and a lot more uncertain than assumed even a decade ago. While Stern-like ethical arguments and Weitzman-like catastrophic risk insurance offer compelling reasons for applying low discount rates, financial markets now seem to be telling us that low discount rates make sense, even without these considerations.

The use of a lower discount rate has direct implications for government policy. As Michael Greenstone has shown recently for the U.S., merely lowering the discount rate used to evaluate the costs and benefits of government climate action from 3 percent (the risk free rate assumed by the Obama administration) to 2 percent would raise the social cost of carbon from $52 per ton to $125 per ton. By comparison, Sweden, the country with the highest tax on carbon among the 40 countries that introduced one in recent years, charges only $120 per ton. A higher carbon price—levied directly through carbon taxes or indirectly through regulations limiting emissions—would not only increase the costs of carbon-intensive activities but also boost the private returns to low carbon assets. This would send a powerful signal to capital markets and investors to channel excess savings into productive low-carbon investments. Meanwhile, the fiscal revenues generated by carbon taxes could be used to finance expanded social transfers and reskilling to help workers hurt by a shift away from carbon intensive activities (or to lower other taxes, e.g., on labor or consumption, mitigating any impacts on consumers).

Second, as Carl Christian von Weizsäcker, Larry Summers, Olivier Blanchard, and others have convincingly argued for some time now, low interest rates essentially reflect chronic excess savings. Demographics, inequality, uncertainty, and a lower capital intensity of new service industries are all believed to contribute to this. Whatever the cause, in a world of secular stagnation, prolonged weakness in aggregate demand (not supply capacity) constrains output growth. Importantly, this is true not just during business cycle slumps. As a result, the world is stuck in a low-growth equilibrium where excess supply creates deflationary effects and excess savings lead to falling natural interest rates and an unhealthy search for yield.

The present macroeconomic environment thus offers governments a unique chance to lead the climate transition through public investments to decarbonize energy and transportation systems, as well as buildings and cities. Rather than imposing a large cost on present economic output, in a world of secular stagnation they could help raise output because greening our economies will require a large amount of investment and hence help to productively absorb excess savings. Moreover, many of these investments, for instance in renewables or energy efficiency, tend to have high upfront capital costs but low operating expenses. The low cost of capital will make them more viable and competitive relative to carbon intensive technologies where recurrent fuel costs tend to be high. Together with higher carbon prices, such investments could also catalyze a new round of technical innovation by providing powerful incentives to scientists and entrepreneurs.

Politicians have long argued that the economic costs of decisive climate action require governments to proceed cautiously. If normative arguments and advances in climate science have failed to persuade to date, the growing recognition over the past decade that the world may be living through an extended period of low, even negative interest rates, should encourage a rethink. Climate action may in fact be good for growth. In a sequel to this piece, we will argue that the same holds true for China. World leaders should calibrate their ambitions accordingly as they prepare to meet in Glasgow for COP26 later this year.