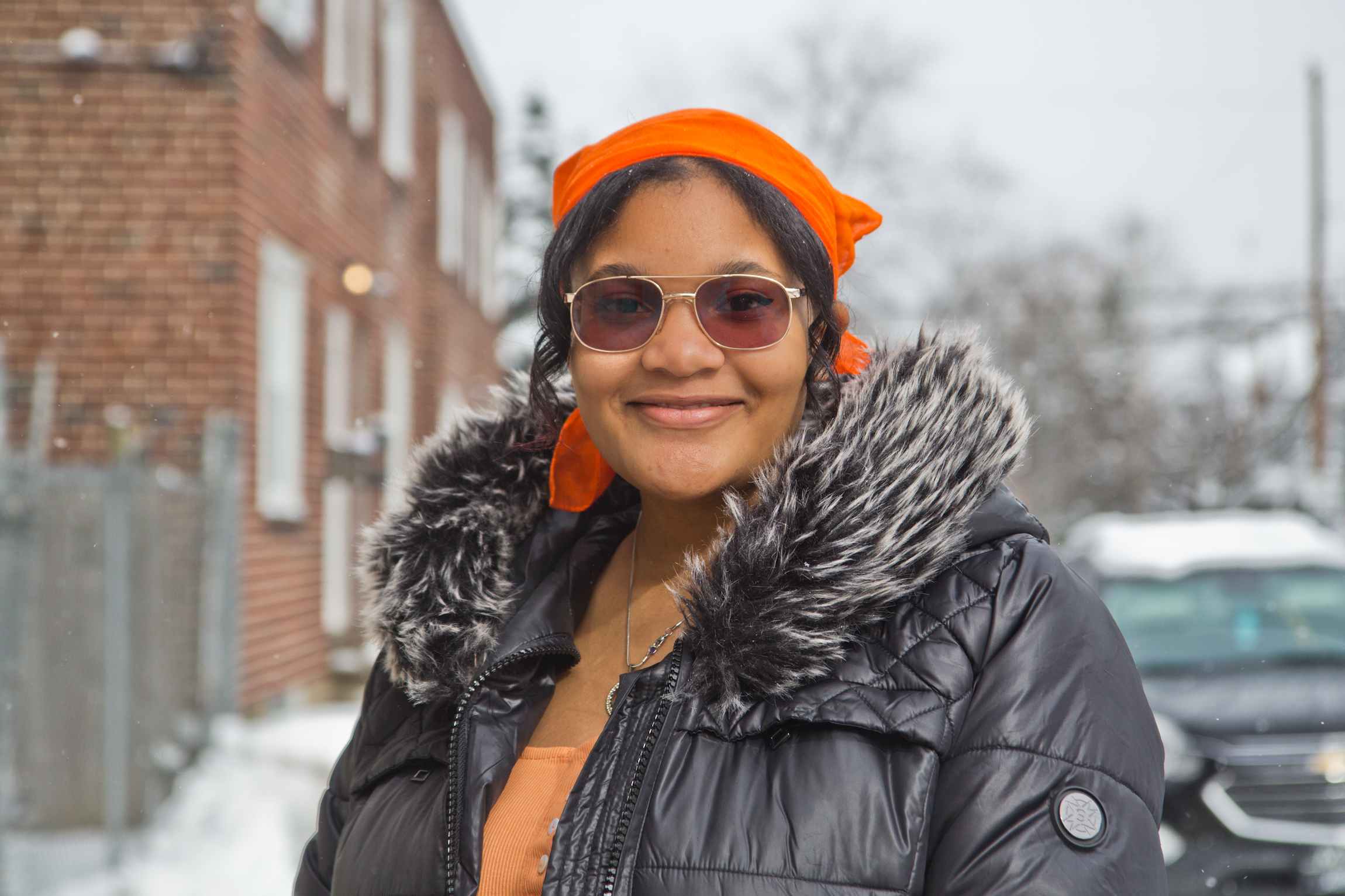 Her teachers make the best of it, she said, but it’s not the same.

“We make a podcast and videos,” she said. “I Iike it — it’s fun, but we are supposed to be in the paths and stuff.”

Antinucci, an honor student, has been able to keep her grades up, but her motivation is flagging. Besides the outdoors she misses running track, environmental club, and going to Wawa after school with friends — some of the intangibles that give senior year its luster.

Antinucci shares a house in Roxborough with her mom, and three roommates. The house can get a little cramped, she said, something that wears on her after previously spending so much time outdoors.

One thing is getting Antinucci through this year: her plan to attend Northampton Community College in the Lehigh Valley next year.

The school’s environmental sciences program is appealing, she said, but lately she’s been more excited about two other aspects of enrolling there. Northampton is the rare community college to offer dorm living to its students, and, for now, at least, the school is offering classes in-person.

When COVID-19 hits at school and at home

Sanai Allen misses her classroom, but is in no rush to return.

A junior at Saul HS, she knows just how dangerous the pandemic can be. Her father died from COVID-19 in January after a month-long illness.

“I miss school so much,” she said. “But I know like, in these times, it’s really not safe to go back. Anybody could catch it.”

Sanai said her father’s schedule meant that since school went remote, they were able to find new quality time during the day. He helped her with English class and they joked and traded insights about their love for stock car racing.