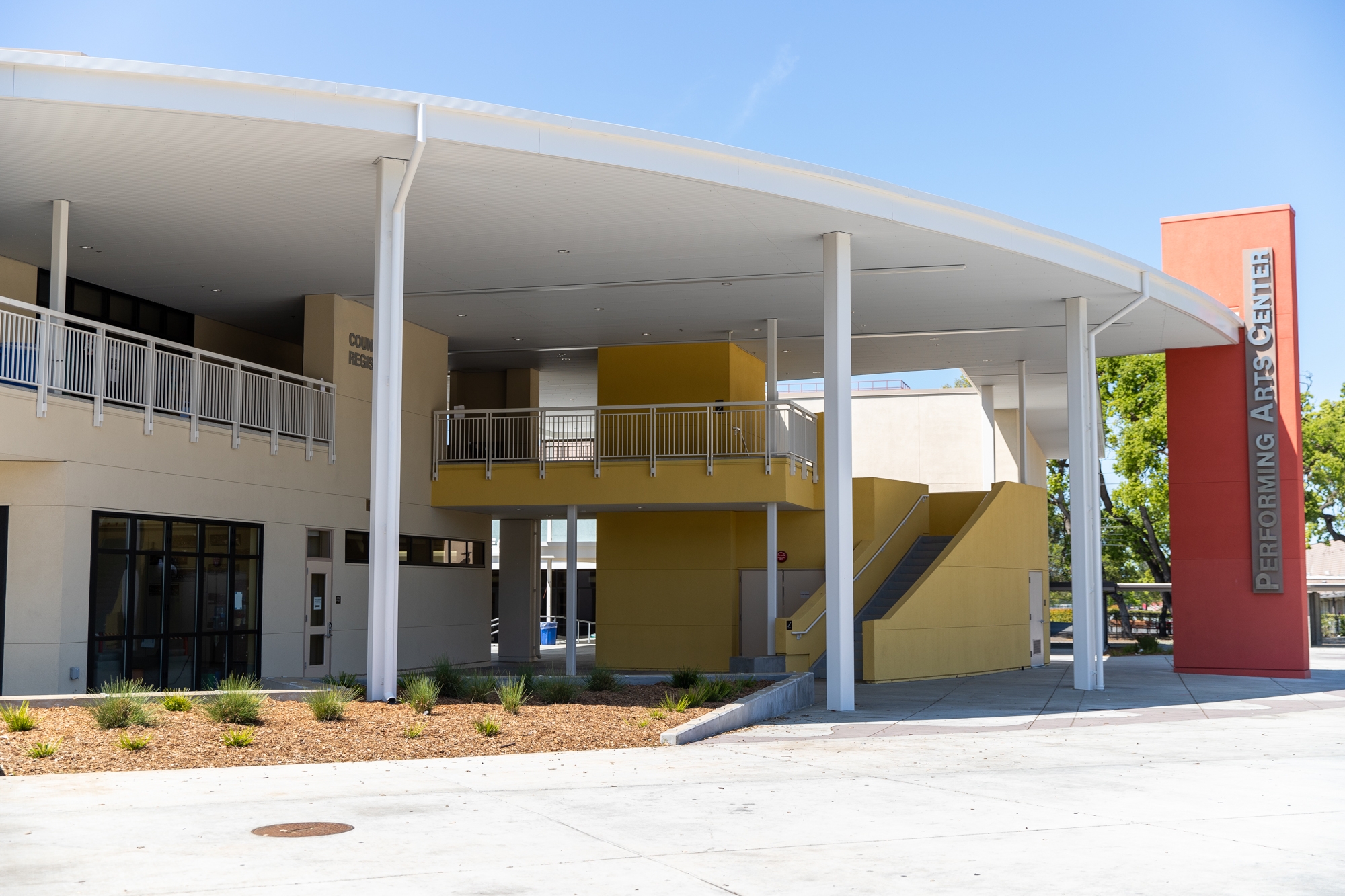 In an interview, Austin said the state’s guidance will be difficult to practically implement at the high schools in particular, where there’s much greater variation in schedules and courses. Schools that have not already offered in-person instruction to at least one full grade level are also now prohibited from reopening until local COVID-19 rates improve. (This change has meant that at least one local school district, the Los Altos School District, had to suddenly reverse plans to reopen its middle schools next week.)

“The proposal in my opinion and the opinion of many of my colleagues does nothing to enhance the chances of schools that are not already open of opening,” Austin said. “If anything, it added many new requirements that didn’t exist before that will further prohibit schools from opening.”

The state notes that creating stable cohorts that minimize crossover between teachers and students is more challenging at high schools. The state suggests keeping a single group together in one classroom and having teachers rotate between groups, or having smaller groups move together in staggered passing schedules to other rooms they need to use (such as science labs) without allowing students or staff to mix with others from distinctive groups. Students also can be part of one group that stays together with one or two instructors who teach them directly for part of the day and then have other classes taught virtually. High schools also could divide the school year into smaller time slots, such as four weeks, during which time students focus on one or two subjects intensively.

The state also is putting in place coronavirus testing requirements for schools depending on which tier their county is in. Schools in counties in the purple tier, for example, would have to test all students and staff, both symptomatic and asymptomatic, every two weeks.

Austin doesn’t think there is sufficient local or state testing capacity to meet this stipulation. Stanford Health Care, through which the district is offering testing to employees, recently capped its service, meaning any district employee who hasn’t already been tested by Stanford can no longer receive a test, Austin said. To date, 260 district staff have been tested. There have been 20 staff members working in person and nine students attending hybrid learning who have tested positive for COVID-19, according to the district.

Newsom’s announcement said California will help schools implement weekly testing for staff and students, including through access to the state-operated Valencia Branch Laboratory, which opened in October to increase COVID-19 testing capacity and reduce turnaround time.

The state is also now requiring that students of all ages wear masks. Parents and staff members can use a new online “hotline” to report safety concerns to the state’s Safe Schools for All Team, a group of experts tasked with overseeing the reopening of schools. Schools will be required to regularly report to the state their reopening status and transmission rates, which will be publicly available on a new state dashboard.

“The benefits of in-person instruction are plain to see, especially for our youngest students and students disproportionately impacted by the pandemic,” the state guidance reads. “Now, with growing evidence that the right precautions can effectively stop the spread of COVID-19 in schools —particularly in elementary grades — the administration is committed to doing everything it can to support students and staff to safely return to in-person instruction.”

Palo Alto Unified will remain open for hybrid learning at the elementary schools, which have been open since October, and hopes to be able to offer in-person instruction to sixth graders this spring.

“We still are holding out hope that we could bring back sixth-grade students in March but even that depends largely on these changing regulations and county COVID cases. But that’s about as far as our optimism goes when it comes to reopening secondary schools,” Austin said.

The secondary schools are still planning — and allowed under the state’s new guidelines — to offer small group cohorts on campuses starting Jan. 25. Austin said he’ll announce more details about the cohorts at next Tuesday’s school board meeting. The high schools are also resuming outdoor, socially distanced athletic training next week.

Austin said the district hopes to expand summer school in person but that will also hinge on local COVID-19 rates and public health guidelines.

School districts are also anxiously awaiting news on when educators will have access to the COVID-19 vaccine. Santa Clara County health officials told Austin they would send a vaccine schedule to schools within the next few weeks.

The school board will discuss the updates on reopening as well as plans for summer school, including credit recovery and intervention for struggling students, at its virtual meeting on Tuesday, Jan. 19. View the agenda here.

Find comprehensive coverage on the Midpeninsula’s response to the new coronavirus by Palo Alto Online, the Mountain View Voice and the Almanac here.