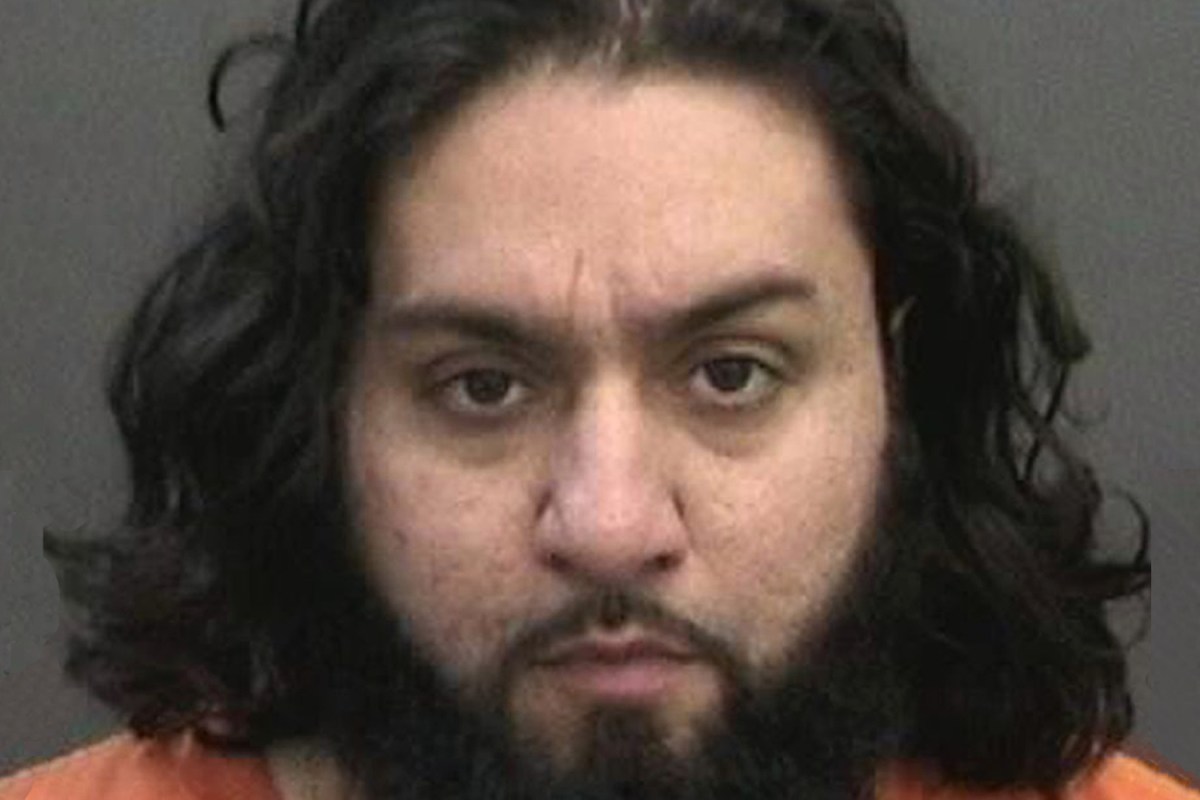 AN NYC middle school teacher flew down to Florida to “have sex with an underage teen girl he groomed online for three months,” cops say.

Zeshaan Naqvi, 31, who taught social studies at an all-girls school in New York City, was booked for allegedly having sex with the underage teen on Saturday.

Naqvi, who previously taught at the public Young Women’s Leadership School in the borough of Queens, allegedly told cops that he was aware of the girl’s age, reported WTSP.

“A middle school history teacher booked a ticket, boarded a plane, and traveled across the country to meet with a minor who he had been chatting with for about three months,” said Hillsborough County Sheriff Chad Chronister in a statement.

After he landed in Florida on Saturday, police said that Naqvi picked up the teen at her Tampa home at around 1:30am and brought her to his hotel room.

The sheriff’s office said Naqvi dropped the teen back to her home before picking her up again at around 1pm that same day. He allegedly engaged in sexual acts with the minor once they returned to his hotel room.

“It never ceases to amaze us the lengths predators will go to, to get what they want,” Chronister said.

The teacher was arrested at the hotel at around 2am on Sunday, and reportedly admitted to arresting deputies that he knew the victim was underage.

Officials became aware of the purported attack after the teen’s mom questioned her about where she had gone and alerted authorities.

It never ceases to amaze us the lengths predators will go to, to get what they want.

However, Chronister warned the incident should serve as a reminder to parents to be vigilant about who their kids meet online.

“This behavior is deeply disturbing and serves as a grim warning to parents to monitor their child’s online activity,” he said.

Naqvi faces seven counts of unlawful sexual activity with a minor and traveling to meet a minor after using computer services to solicit certain illegal acts.

Naqvi had been reassigned from the all-girls school in light of the allegations.

“These allegations are extremely disturbing and we have zero tolerance for this behavior,” said NYC Department of Education spokesperson Danielle Filson.

“The teacher has been immediately reassigned from his current position pending the outcome of the criminal investigation.”