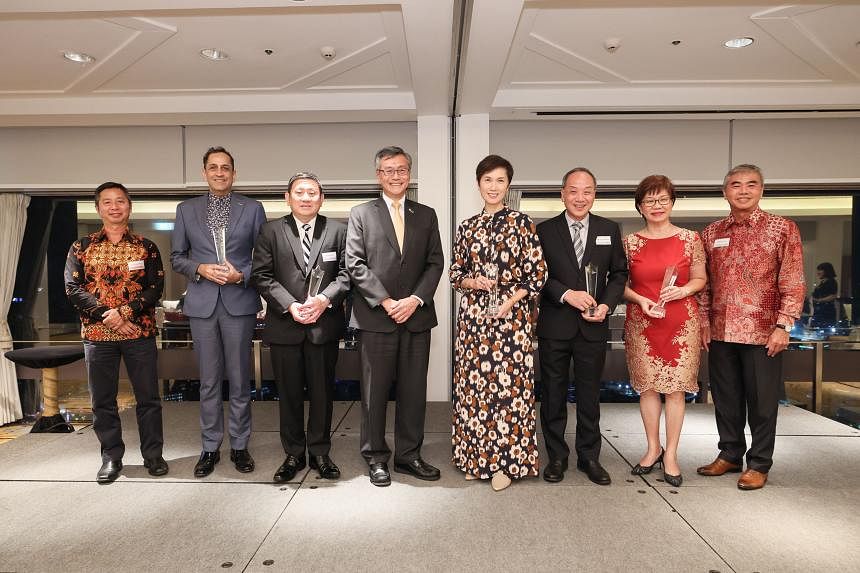 
SINGAPORE – For their work in government, politics and advocacy, Mrs Josephine Teo, Mr Low Thia Khiang and Ms Denise Phua are among five recipients who have been recognised by their alma mater, the National University of Singapore’s (NUS) Faculty of Arts and Social Sciences (FASS).

Typically held annually, last year’s ceremony was postponed to this year due to the Covid-19 pandemic.

In a statement on Friday, NUS said: “These outstanding recipients have also achieved excellence in various fields locally and internationally, which has contributed to the betterment and promotion of the arts and social sciences.”

Mrs Teo, an MP since 2006, graduated with a Bachelor of Social Sciences (Honours) in economics in 1991, winning several honours, including the Rachel Meyer Book Prize for being the best woman student.

She was appointed Minister for Communications and Information and Minister-in-charge of Smart Nation and Cyber security in May 2021.

She is also a member of the National Jobs Council and the Future Economy Council, and has been the Second Minister for Home Affairs since May 2018.

Formerly the minister for manpower, she also previously served in several ministries, such as finance, transport and foreign affairs, as well as in the Prime Minister’s Office.