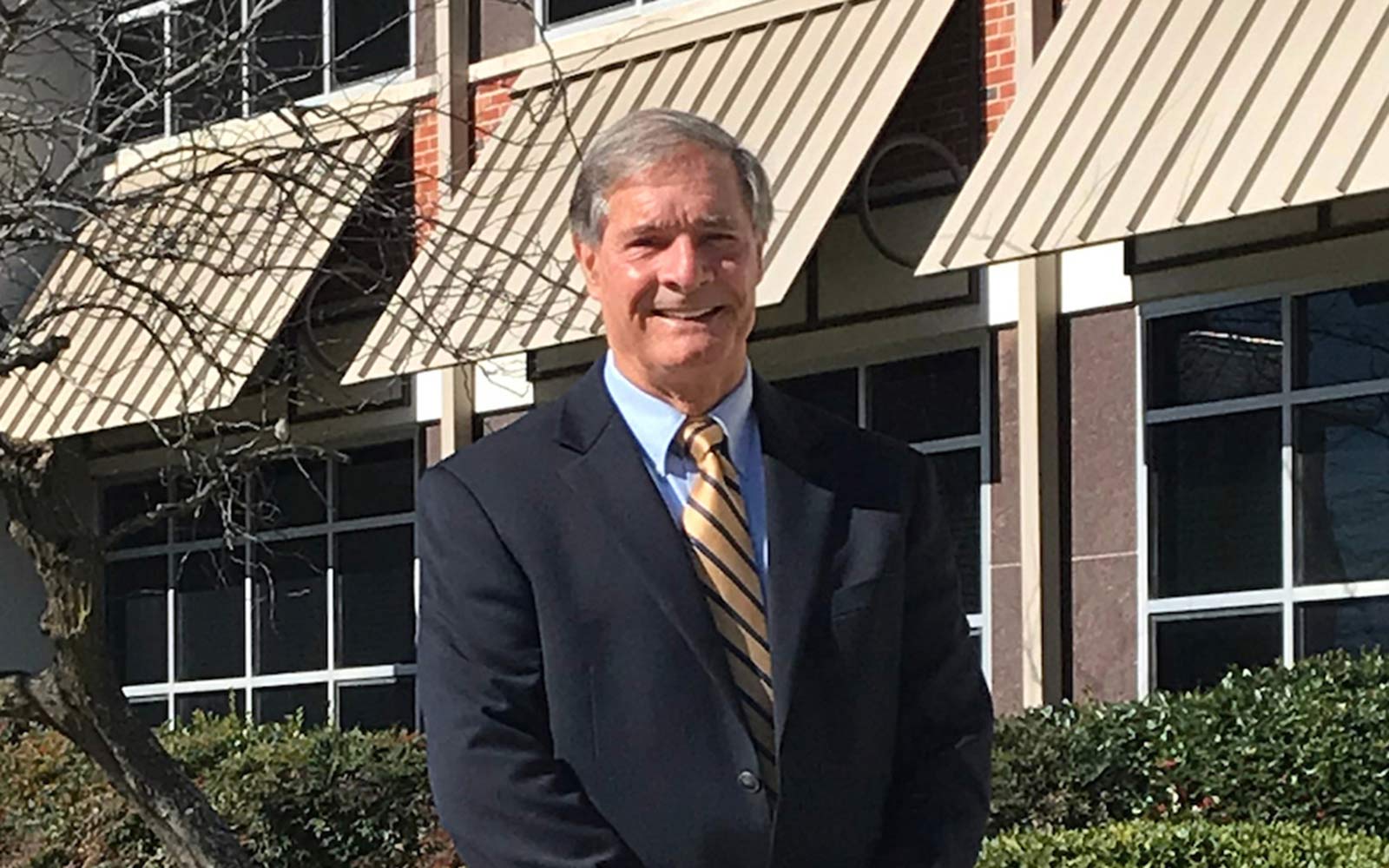 A $100,000 gift to the MSU Foundation by former student Bruce Thomas establishes the College of Arts and Sciences fellowship in honor of Wax, a professor emeritus and former geosciences department head.  The fellowship’s faculty recipients will utilize resources throughout campus, including potential opportunities with the MSU High Performance Computing Collaboratory to promote future weather and climate research. A committee comprised of the geosciences department head, CAS dean and MSU provost will select the recipients, with the first to be named later this year.

One in three of today’s on-air broadcast meteorologists is a graduate of MSU’s nationally recognized broadcast meteorology program—which Wax helped establish in 1979 when he created and taught the first course, introduction to meteorology. He retired in 2013 after 35 years of service at MSU. He also served as the state climatologist for Mississippi for nearly 30 years.

Beyond the classroom, Wax was active in a number of state, regional and national professional organizations, including the Mississippi Geographic Alliance and Association of American Geographers. He chaired the U.S. Department of Agriculture’s Southern Region Research Committee for Climatology in Agricultural Production and served as president of the American Association of State Climatologists.

A Mississippi Delta Community College and Delta State University graduate, Wax completed master’s and doctoral degrees in physical geography at Louisiana State University. He joined what is now the MSU Department of Geosciences as an assistant professor in 1978 and served as department head from 1989 through 2001. During his career, Wax was honored by campus peers with an outstanding faculty award from the University Honors Council and a research award from the Mississippi Agricultural and Forestry Experiment Station. He was awarded the Robert E. Wolverton Legacy Award by CAS in 2016.

Thomas said his recent gift recognizes Wax for his dedication as state climatologist, to MSU’s geosciences department and in developing MSU’s meteorology program.

“Climatology and meteorology are both truly important fields of study for the growing American and world populations, and he spent his life’s work in this field for the safety and betterment of mankind,” Thomas said.

A Mississippi native, Thomas began his collegiate career at MSU at the age of 16, pursing a major within the Department of Geosciences and was one of Wax’s first students in the 1970s. Throughout his two years at MSU, Thomas said Wax “took me under his wing and mentored me.”

“I attribute my meteorology success and passion for the field to the influential impact Dr. Wax made on me as a student, and I know Dr. Wax’s impact within the meteorology field helped pave the way for thousands of other careers,” said Thomas, who today is the chief meteorologist for the News-Press Gazette TV station in Saint Joseph, Missouri, and a consultant for Weather2020, a predictive weather modeling platform.

While Thomas’s educational career began at MSU, he completed a bachelor’s degree in broadcast meteorology from Metropolitan State University in Denver, Colorado, and he pursued postgraduate studies at Texas A&M University while serving as the local television weatherman for nearly a decade in Central Texas. He has served as a marketing meteorologist and national spokesperson for Midland Radio Corporation in Kansas City, Missouri, and as president of the National Weather Association. He is an active member of the American Meteorological Society, where he holds the designation of Certified Broadcast Meteorologist.

Thomas is married to Ann Macaulay Thomas and has two daughters, Betty and Tori. Betty was a presidential scholar at MSU and earned her bachelor’s degree in agribusiness in 2018 and a master’s degree in agricultural economics in 2020. Tori is a Kansas State University graduate.

“One of the greatest pleasures a professor can have is to see their students use what they have learned to succeed in life,” Wax said. “Bruce has evolved into a highly successful and nationally known career meteorologist. I’m enormously proud of Bruce’s accomplishments, and I’m humbled by this honor he is bestowing on me and the Department of Geosciences.”

Dean of the College of Arts and Sciences Rick Travis said, “This is what education is supposed to be about when we are doing our best job. Dr. Wax, thank you for being committed to your students for years and getting them on the right path. And Mr. Thomas, we appreciate what you have done in paying it forward for what Dr. Wax has meant in your life.”

MSU’s College of Arts and Sciences includes more than 5,200 students, 323 full-time faculty members, nine doctoral programs, 15 master’s programs, and 27 undergraduate academic majors offered in 14 departments. It also is home to the most diverse units for research and scholarly activities, including natural and physical sciences, social and behavioral sciences, and the humanities. For more details about the College of Arts and Sciences, visit www.cas.msstate.edu. The Department of Geosciences is online at www.geosciences.msstate.edu.