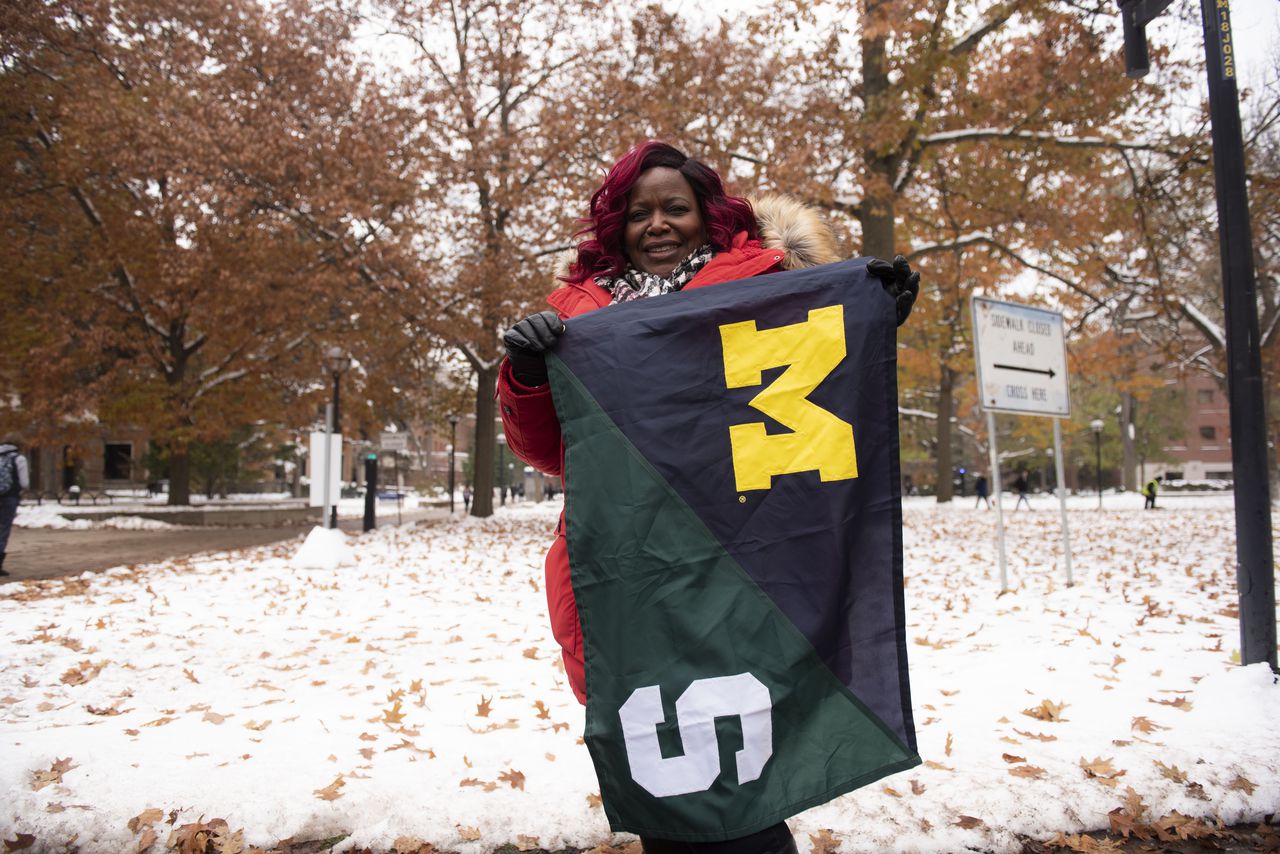 About 60% of Michigan students who graduated public high school in 2019 were enrolled in college in 2019-20, according to data from the state’s Center for Educational Performance and Information.

Below is an online database that allows readers to see the numbers for any Michigan public high school, including charters, with at least 10 graduates in the Class of 2019. (The state does not collect data for private-school students, and does not list precise numbers when the numbers are smaller than 10.)

You can search by county or school district or type in the name of the high school.

A caveat about the numbers: CEPI collected the data using the National Student Clearinghouse, which involves a matching each student’s first name, middle name, last name, suffix, and date of birth. If a student’s name or birth date in the NSC database doesn’t exactly match the state’s graduation record, a match may not be made. Another limitation is that most, but not all, colleges and universities provide data to NSC. Both situations can result in underreporting college enrollment.

Among the highlights of the statewide data: