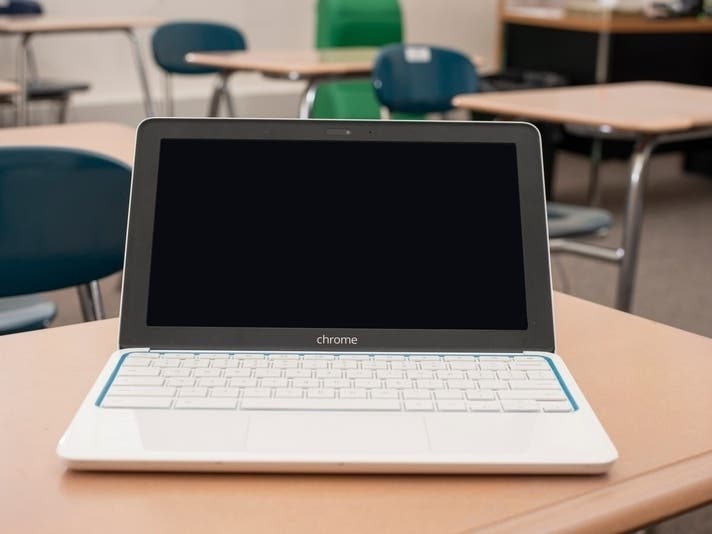 UPPER PERKIOMEN, PA — Thousands are demanding the resignation of a Montgomery County school board member after she shared a social media post with derogatory comments about Dr. Rachel Levine, the former Pennsylvania Secretary of Health who has been nominated for a post in the Biden Administration.

Raeann Hofkin, on the board of the Upper Perkiomen Valley School District, retweeted a Twitter post from another account with a photo of Levine, nominated By President Biden as assistant secretary of health. Next to Levine is a photo of President Donald Trump’s former Press Secretary Kayleigh McEnany. It reads: “The face of America is going from this to this. God help us.”

As of late Wednesday morning, more than 3,200 people had signed a Change.org petition calling for Hofkin to resign.

“To turn a blind eye on this issue is the equivalent of telling everyone, but mostly our students, that they are not welcome to be themselves,” wrote Rabbi Jennifer Schlosberg, a graduate of Upper Perkiomen who started the petition. “In contrast, condemning this behavior sends a message to our community that this discriminatory behavior is unacceptable and will not be tolerated in our award-winning school district. We teach our children to stand up to bullies and acts of hate.”

In a statement, a spokesperson for the Upper Perkiomen School Board said that the issue would be addressed by board president Melanie Cunningham at a scheduled meeting Thursday evening. The district declined to speak on the issue Wednesday.

This is not the first time Hofkin has drawn ire from the community for her social media behavior. Just last summer, she was demoted from her post as school board president due to a separate transphobic Facebook message about Levine.

Nor is it the first time Levine, who could become the first transgender official confirmed by the U.S. Senate in history, has faced online smears. Derogatory comments about her appearance have come from elected leaders in Pennsylvania, and other political figures nationwide. Just last week, State Rep. Jeff Pyle shared a meme mocking Levine’s appearance, and then deleted his Facebook page and apologized amid calls for his own resignation.