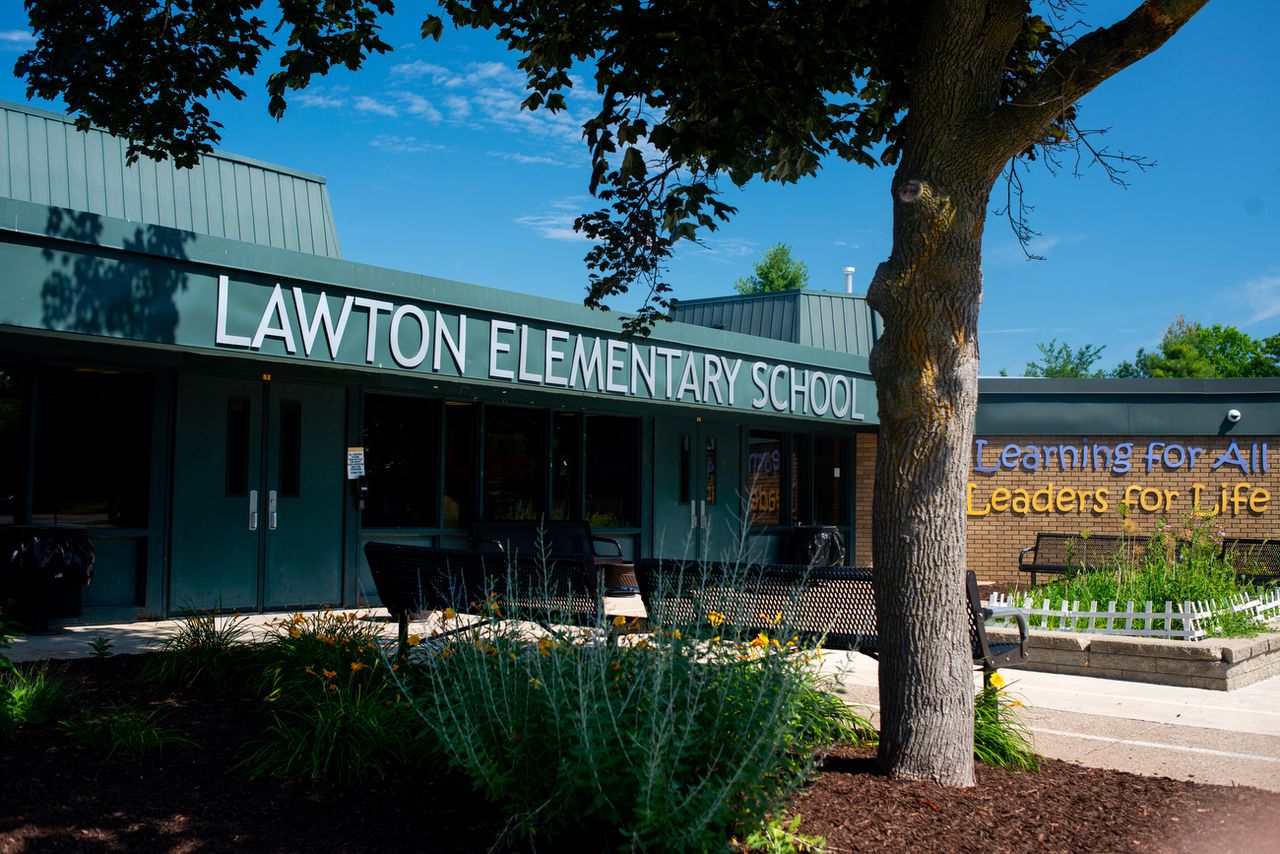 ANN ARBOR, MI – A preliminary exam has been scheduled for an Ann Arbor Public Schools janitor at the center of allegations in a lawsuit filed by an elementary school principal

Willie Joe Johnson, 63, of Belleville, who was arraigned last March in Washtenaw County’s 14A District Court on a charge of larceny by false pretense between $1,000 and $19,999, is scheduled to be back in court at 9 a.m., Feb. 25 for the preliminary exam. The charge carries a maximum penalty of five years in prison.

The hearing was scheduled during a probable cause conference for Johnson on Thursday, Jan. 21.

Johnson’s attorney Delicia Coleman-Morson could not be reached for comment. AAPS Spokesman Andrew Cluley said the district “does not comment on pending legal matters.”

Johnson is employed by contractor ABM, which provides custodial services to Ann Arbor Public Schools. He is named in a lawsuit filed by former Lawton Elementary School Principal Shannon Blick, who was placed on paid leave from the district in April 2019.

Blick’s lawsuit alleges Johnson stole nearly $25,000 over four years and the district planned to hold her responsible. The criminal complaint claims the theft took place between Oct. 1, 2014, and Feb. 21, 2019.

Ann Arbor Public Schools filed a police report stemming from the alleged incident with the Ann Arbor Police Department on July 24, 2019, a day after a records request from The Ann Arbor News/MLive seeking evidence of a criminal investigation the district cited while rejecting a previous Freedom of Information Act request.

Exhibits in the federal lawsuit filed last June allege Blick had authorized paying Johnson wages to be a lunch room supervisor, in addition to wages he earned through ABM Custodial Company.

An investigative summary the school district submitted to the Ann Arbor Police Department indicated Johnson received $24,879 from the district from the time Blick authorized hiring him as a lunch room supervisor in October 2014 until he was removed from the position in February 2019.

During that time, Ann Arbor Public Schools alleges Johnson submitted time cards claiming he worked up to four hours per day as a lunch room supervisor during the same eight-hour shift for which he was paid by ABM as a custodian at Lawton Elementary.

Blick in a court affidavit alleged the report Ann Arbor Public Schools filed with police was “substantially false” and was filed a day after the school district received her original federal lawsuit complaint on July 20, 2019.