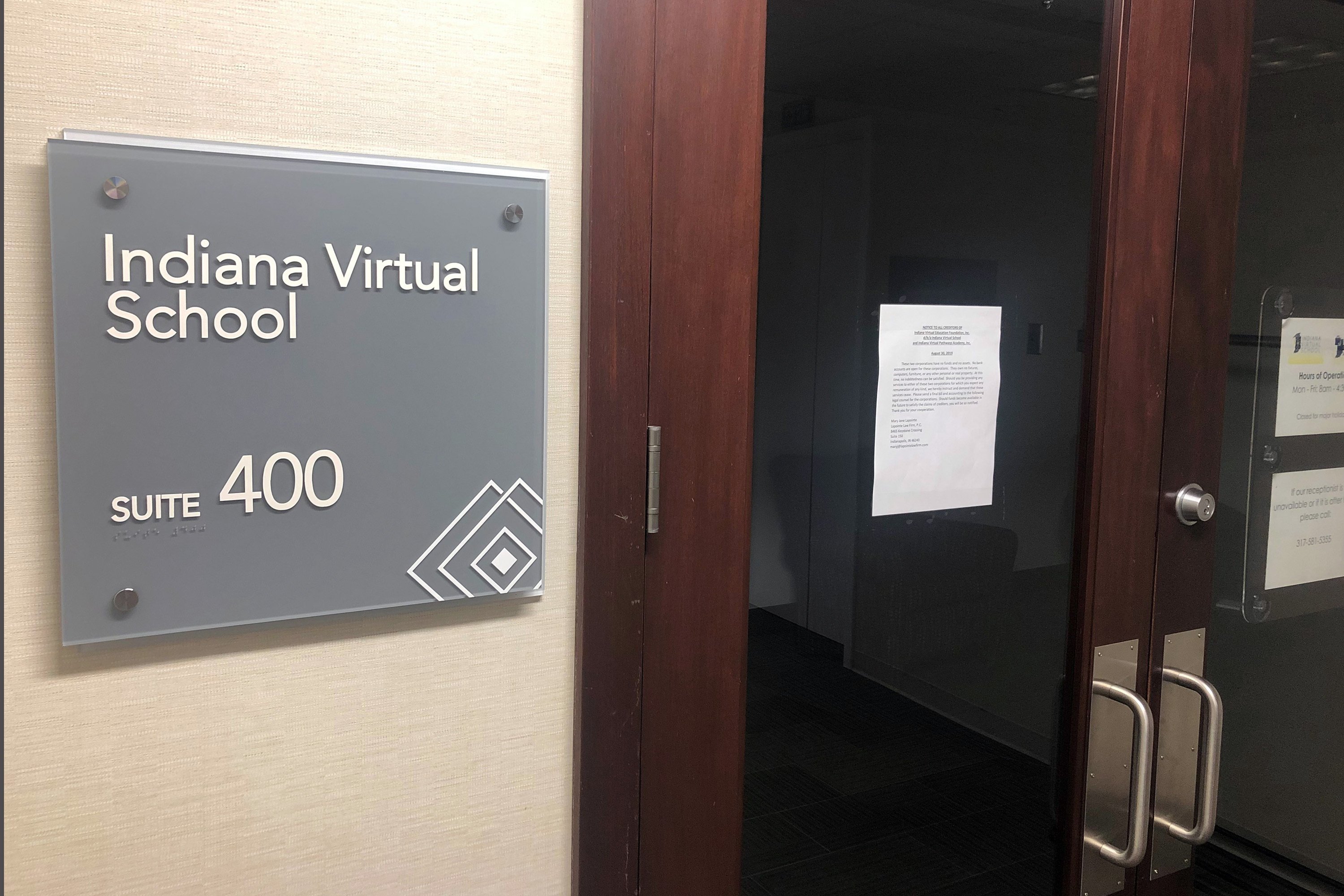 INDIANAPOLIS (AP) — Amid contention over how Hoosier students should receive instruction during the ongoing coronavirus pandemic, Republican lawmakers are prioritizing a bill that would expand the number of stipends available to use on private school education at taxpayers’ expense.

The House bill would open eligibility for state vouchers to more students from middle-income families, raising income eligibility for a family of four up to about $110,000 per year in 2022, and a little more than $145,000 by 2023.

The income bar exceeds the maximum amount allowed for a student to qualify for the federal free or reduced-price lunch program by 225% in 2022, and 300% the following year. It’s also nearly double Indiana’s median income for families, which is about $74,000 per year.

Income tiers within the program would additionally be eliminated, awarding all participating students the maximum award — 90% of the amount the state would have provided to their public district.

The most costly expenditure in the legislation would create education savings accounts that provide grants to parents of children with special needs to spend on their education. Students in foster care, as well as some whose parents are serving in the armed forces or are veterans, would qualify for the stipends, too.

The savings accounts would be more generous than vouchers, providing the full amount the state would otherwise spend on a student’s schooling. Parents could choose to use the money to pay for tuition, or for other education expenses like tutoring, therapy or technological devices.

The measure builds on the state’s robust private school voucher program — one of the most expensive in the country — which served some 37,000 students from low- and middle-income families during the last academic year.

Roughly 38,000 newly eligible students are expected to make the switch from a traditional school corporation if the program expansion passes, according to the Legislative Services Agency. Another 12,000 students who already attend participating private schools, but don’t currently qualify for state aid, would also become eligible for funding.

“The overall policy is money should follow the child, to where that child is being educated,” House Speaker Todd Huston said. “The pandemic has made clear the importance of providing a range of options.”

The widespread use of online learning over the past year also has the leader of the Republican-dominated Indiana House advocating for giving full-time virtual schools the same state funding as traditional ones.

“I think this bill provides more families in Indiana an opportunity to access the schools that they may not be able to access, but want to,” Wiley said. “A number of our private schools have been able to be open the whole time during the pandemic and provide for in-person learning. Families are saying they have different wants now, and so school choice and the ability to make those decisions has never been in greater demand than it is now.”

“We’d be taking thousands of kids who are already currently funded, currently paid for, and put them on the state’s obligation,” said Democratic Rep. Ed DeLaney, a member of the House Education Committee. “When we give these voucher schools money, we don’t control them, which is truly unique. We don’t run those schools, we don’t approve the principals, the citizens don’t vote for them. We only have an obligation to pay.”

The voucher program cost the state about $173 million last school year. If expanded under the legislation, taxpayers would be on the hook for an additional $108 million in the next fiscal year, and another $93 million in 2023. The state’s expenditure increase would eventually decline to roughly $80 million annually after about five years.

Officials further estimate that public school revenue from state tuition support would decrease by upwards of $80 million by 2023 — a result of students moving to non-public schools by way of vouchers.

“Any dollar that goes to these outside, so-called school choice options is one dollar that would have otherwise gone to public education,” DeLaney said. “This is just one more attempt to tear down the traditional public schools at a moment of particular weakness.”

The bill is scheduled to be heard Wednesday by the House Education Committee and is expected to receive a vote for advancement to the full chamber.

Casey Smith is a corps member for the Associated Press/Report for America Statehouse News Initiative. Report for America is a nonprofit national service program that places journalists in local newsrooms to report on undercovered issues.