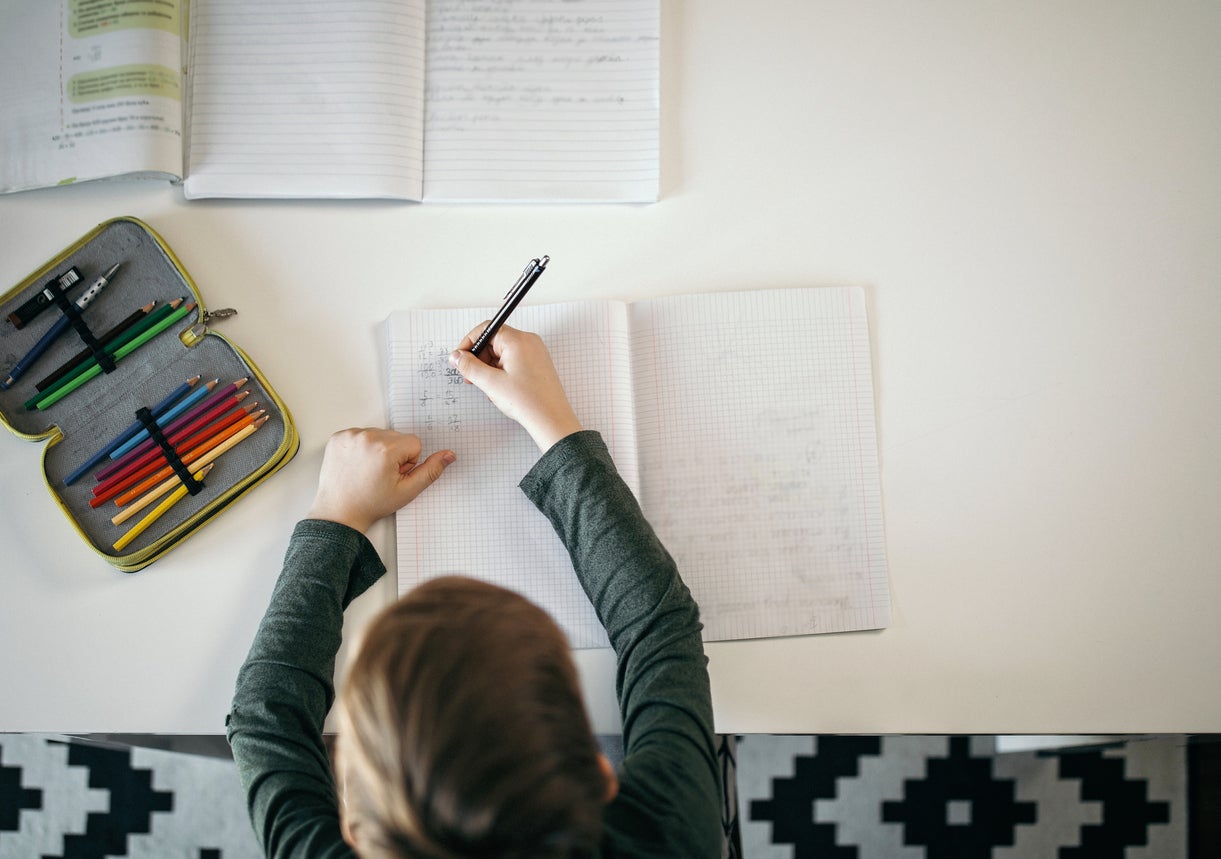 In December, schools minister Nick Gibb said that school was the “best place for young people for their education”, development and for their mental health. Nevertheless, following a rise in Covid-19 cases after family get-togethers over Christmas and new year, teaching unions have told primary school staff that it is unsafe to return to work.

My son’s school, in Tower Hamlets, east London, closed well in advance of the government’s announcement on 1 January, when Gavin Williamson stated that all of London’s primary schools would remain closed on 4 January. Councils in other parts of the country have decided to switch to remote learning.

Clearly, the safety of teachers, pupils and their families is paramount, but school closures will have a greater impact on children from inner city boroughs, such as Tower Hamlets, where a high percentage of families live in poverty, primarily those from a black, Asian and minority ethnic (Bame) background.

Roderick Lynch, vice-chair of the Liberal Democrats Campaign for Racial Equality, knows only too well as a father how hard he worked to ensure his son had the best education possible in an environment when the odds were stacked against them. “Although all children will be affected, those from disadvantaged backgrounds may not have the space or resources to engage with remote learning, especially those from black, Asian and ethnic minority backgrounds.”

In 1997, Tower Hamlets was ranked last amongst 149 local authorities for educational achievement, with only 26 per cent of students attaining five or more GCSEs at grades A* to C, significantly lower than the national average of 43 per cent at the time. I know firsthand because I worked on projects to inspire families and communities to engage with children’s education; projects such as Languages 2000 and parental engagement workshops – part of the Bethnal Green City Challenge Project – specifically aimed at children and their families from poor, primarily Bangladeshi backgrounds, to improve educational attainment.

In 2002, Hackney’s key stage 2 results, for children aged  7 to 11, were the worst in the country, and less than a third of students achieved five or more GCSEs at grades A* to C. Similarly, Newham used to be among the lower performing quarter of boroughs.

Hackney and Tower Hamlets have a large number of black and ethnic minority children living in economically deprived households, so the gains in student achievement have been impressive, although this has not occurred equally in each borough. Tower Hamlets reached the national average in 2004, whereas Hackney did not reach it until 2011.

It took decades for boroughs like Tower Hamlets and Hackney to improve the educational attainment of children from ethnic minority backgrounds. Before coronavirus, the gains in student achievements in these boroughs was impressive. In fact, in 2013, a study conducted by three academics from the University of London’s Institute of Education reached the conclusion that Tower Hamlets has created some of the best modern urban schools in the world.

Nevertheless, since the beginning of the first lockdown, my councillor work has brought me into contact with countless families who are struggling to homeschool their children in cramped conditions. It is clear that the pandemic has exacerbated existing inequalities. We also must not forget those children who may be at risk of abuse and physical harm in the home environment and on the estates where they live.

Sadly, many families live on estates rife with drugs, gang culture and violence, so it is crucial that their children do not fall into these traps. This means that many children – who are already at risk of falling behind educationally – may subsequently be at even greater risk of failing to meet targets once the lockdown measures have been lifted.

Founder and director of Operation Black Vote Lord Simon Woolley, who has been campaigning for a Covid-19 Race Equality Strategy, said: “The government’s focus on ‘white working class’ children at the expense of nearly 60 per cent of Bame children living in poverty is deeply troubling. For example, the government’s billion pounds for educational catch up has no race equality directive and so could fail to reach those most at need. Urgent action is needed.”

Every child is a lifelong learner and education is a powerful tool in providing these children with the opportunity to escape poverty, fulfil their potential and build a successful life for themselves.

Prime minister Boris Johnson’s government talks about “levelling up” and promised that it would be “spreading opportunity to every corner of our country”.

Providing opportunities for children from white working class backgrounds and to Bame communities at risk of falling through the education system is levelling it up. Financial support for extra online tuition, additional educational programmes and mentoring to improve interaction skills is needed to level it up and raise children’s expectations and aspirations for a better future.

I hope 2021 is the year when the government turns its levelling up rhetoric into reality so that a generation of children and young people are not left behind.