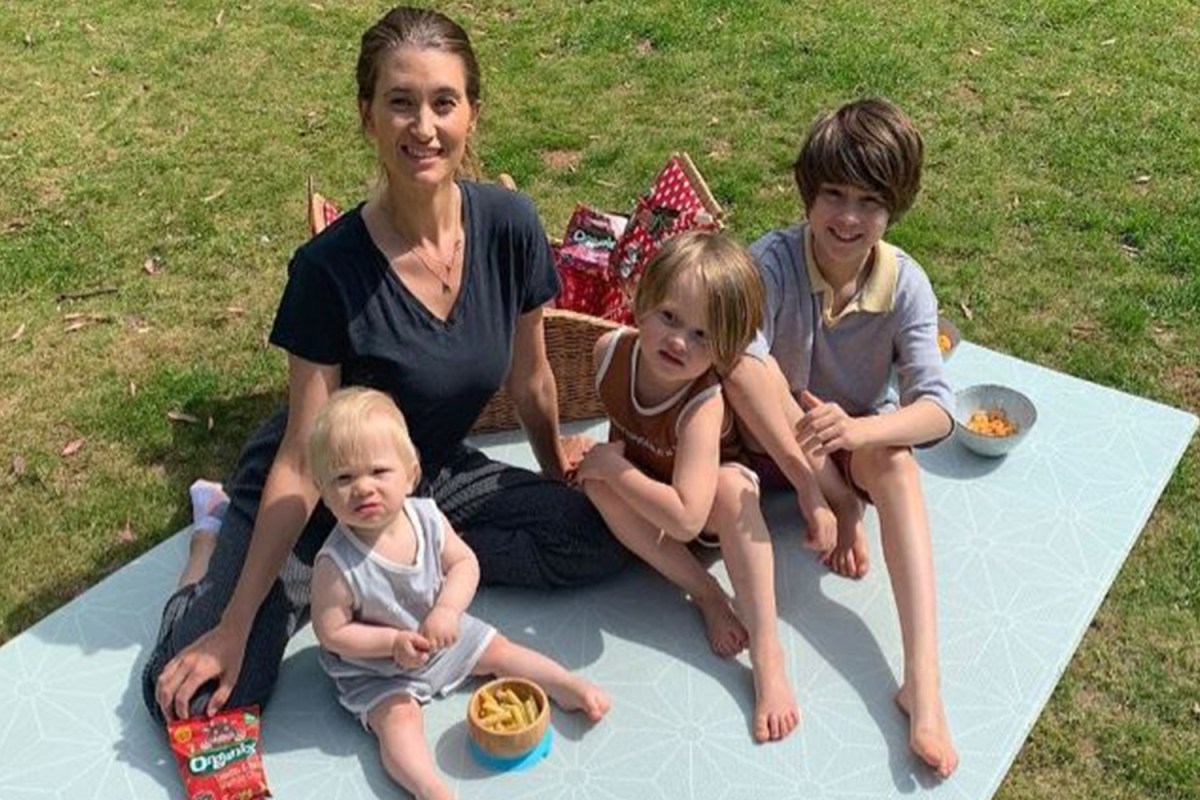 EMMERDALE star Charley Webb has spoken about the pressures of homeschooling her three children with husband Matthew Wolfenden.

The 32-year-old actress – who plays Debbie Dingle in the ITV soap – lifted the lid on what life has been like for the family over the past year as they try to cope with the ongoing struggles of the coronavirus pandemic.

Charley and Matt, who plays David Metcalfe on the soap alongside his wife, share three boys together and live together in their stunning North Yorkshire pad.

But since the deadly bug hit, like many other parents, the star has had to get used to juggling looking after her kids, going to work and the added pressure of homeschooling.

Although she does get emotional when things get too much, Charley prefers having Buster, 10, Bowie, five and Ace, one at home with her.

She recently told OK! magazine: “Some days you just wake up and you don’t feel great. You think ‘Oh god, I’ve got another day’ and it’s like Groundhog Day every day.

“Some days it feels too much and you think ‘How can I make it more fun or interesting?’ Then there’s the stress of homeschooling, which is the worst part.

“Some days you just need to take yourself away and have a bit of a dry, and then you feel so much better afterwards.

“But I know us having the kids at home driving us insane is nothing compared with what some other people are going through.”

However she explained that although homeschooling is pretty “full-on” she prefers it this way and definitely doesn’t miss trying to get the boys up on time before school.

She said: “I actually prefer this pace of life and having them at home, and I don’t necessarily want to go back to my old life.

“I actually hate the school routine and the rush to get out of the house. I haven’t missed the kids going to school, even though it is really hard and I absolutely hate homeschooling.”

But the actress admitted that they would never go down the homeschooling route when things go back to normal because her boys like to be sociable with other children.

Just last month the star opened up about struggling with her three “feral” boys in lockdown during an interview on Loose Women.

She joked: “My kids are feral. They aren’t like these cute little boys that play around with toys. They’re feral.”

After getting together in 2007, Charley and Matt got engaged two years later in 2009.

A year later they hit a new milestone in their relationship and welcomed their first son Buster into the world.

Then in July 2019 the pair added a third child to their family – baby Ace.

But it hasn’t always been plain sailing for Charley and Matt. They briefly split in 2013 after six years together.

But things have gone from strength to strength since they got back together in 2015.

The pair finally tied the knot in 2018 in front of 100 guests at Ripley Castle in Harrogate.

Charley recently returned to Emmerdale village after taking maternity leave and her on-screen alter-ego has already been involved in some scandalous storylines with Al Chapman.