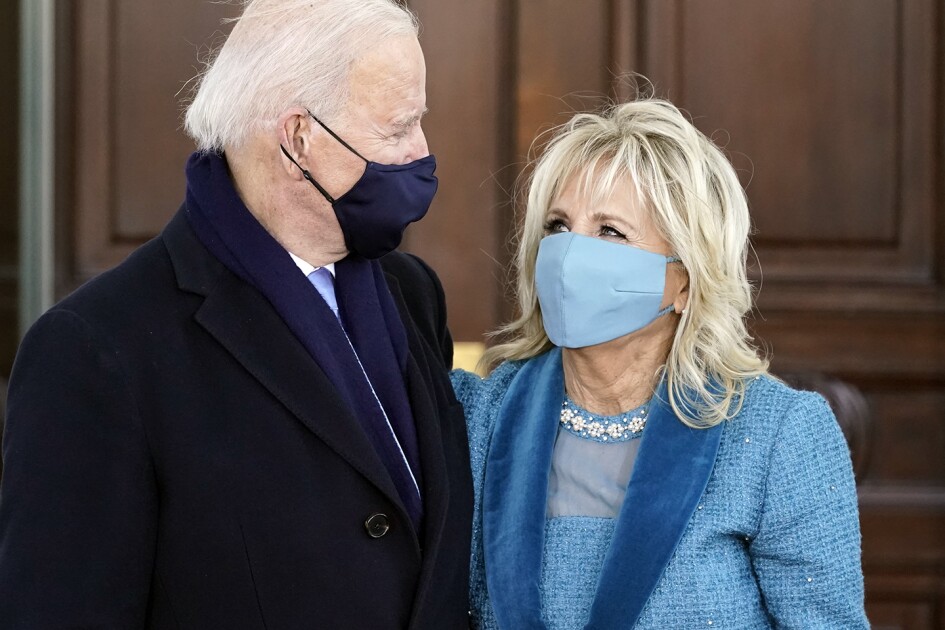 Sheila Nix—who was Jill Biden’s chief of staff in President Barack Obama’s second term and worked in other positions for both Obama and Biden—will serve as the Education Department’s chief of staff, the administration announced Thursday. Donna Harris-Aikens, who served on the Biden transition team and previously worked on policy issues for the National Education Association, will serve as a senior advisor for policy and planning in the office of the secretary. Emma Leheny, formerly of the NEA and the California Teachers Association, will serve as principal deputy general counsel and acting general counsel for the Education Department.

The appointments, 12 in total, don’t cover many of the top jobs at the department, like assistant secretaries who lead efforts in civil rights and planning, evaluation, and policy development. But they send a strong signal about who could be major players in Biden K-12 policy, both inside and outside the administration.

Biden and the nation’s teachers’ unions are close political allies. During his presidential campaign and transition, the president has matched their calls for more funding and additional federal support, particularly in the context of the pandemic. (The unions did not have the same sort of working partnership with President Barack Obama when he took office a dozen years ago.) Biden’s COVID aid package includes $130 billion in direct aid for K-12 schools and other pieces directed to education, and the unions have applauded his plan.

Jill Biden is a long-time NEA member who has leaned into her role as an educator on the campaign trail. The same day the Education Department announced those newappointments, she participated in an event thanking educators for their work, as NEA President Becky Pringle and American Federation of Teachers President Randi Weingarten stood alongside her. “I’m ready to get to work with you and the unions that support you every day,” Jill Biden said during the event.

The presence of Nix, Jill Biden’s former chief of staff, in a top role at the education department could create strong formal and informal links and lines of communication between the White House and the department.

Harris-Aikens and Claudia Chavez, who will serve as the education department’s White House liaison, also served on Biden’s transition team for the agency. Chavez previously worked on legislation and government affairs for former Chicago Mayor Rahm Emanuel, who served as Obama’s first chief of staff.

Here are a few other appointees worth noting.

Ian Rosenblum, deputy assistant secretary for policy and programs, office of elementary and secondary education (acting assistant secretary). Rosenblum previously worked as the executive director of the Education Trust-New York, a nonprofit that advocates for equity in K-12. (Former Secretary of Education John B. King Jr. is the president and CEO of the Education Trust.) Rosenblum also previously worked in New York Gov. Andrew Cuomo’s administration.

Rosenblum has advocated for robust accountability measures; in 2017, when Congress overturned Every Student Succeeds Act rules enacted by King, Rosenblum said in a statement that regardless of the change in policy, “States are required to enact accountability systems that shine a light on where schools are succeeding and where they are not—including for low-income students, students of color, English learners and students with disabilities—and take steps to address performance challenges wherever they exist for any group of students.”

Suzanne Goldberg, deputy assistant secretary for strategic operations and outreach, office for civil rights (serving as acting assistant secretary). Goldberg comes to the department from Columbia University, where she served as executive vice president for student life. She was also a law professor there, and the founding director of the Columbia Law School’s Sexuality & Gender Law Clinic.

In 2017, Goldberg’s law class at Columbia was interrupted by protesters who accused Goldberg and other university administrators of creating a “dangerous environment” for students on campus and criticized the university’s handling of sexual assault cases. Goldberg responded that while the issues the protesters raised were important, disrupting a class was unacceptable. In a 2015 opinion piece for the Huffington Post about sexual assault in higher education, Goldberg said that “unfortunately, but also not surprisingly, there is no easy fix.”

“Colleges and universities may exist apart from the rest of the world in some respects, but societal problems do not evaporate at campus borders,” Goldberg wrote, citing data showing that young adults experience the highest rates of sexual assault among the adult population. “It would also be naïve to think that the sexual objectification pervasive in popular culture has no impact on how people, including college students, interact with each other.”

Jasmine Bolton, senior counsel, office for civil rights. Bolton comes to the department from the Bail Project, a nonprofit that provides bail assistance to low-income individuals. The department said that Bolton also worked on the presidential campaign of Sen. Elizabeth Warren, D-Mass., on K-12 and other policy topics.