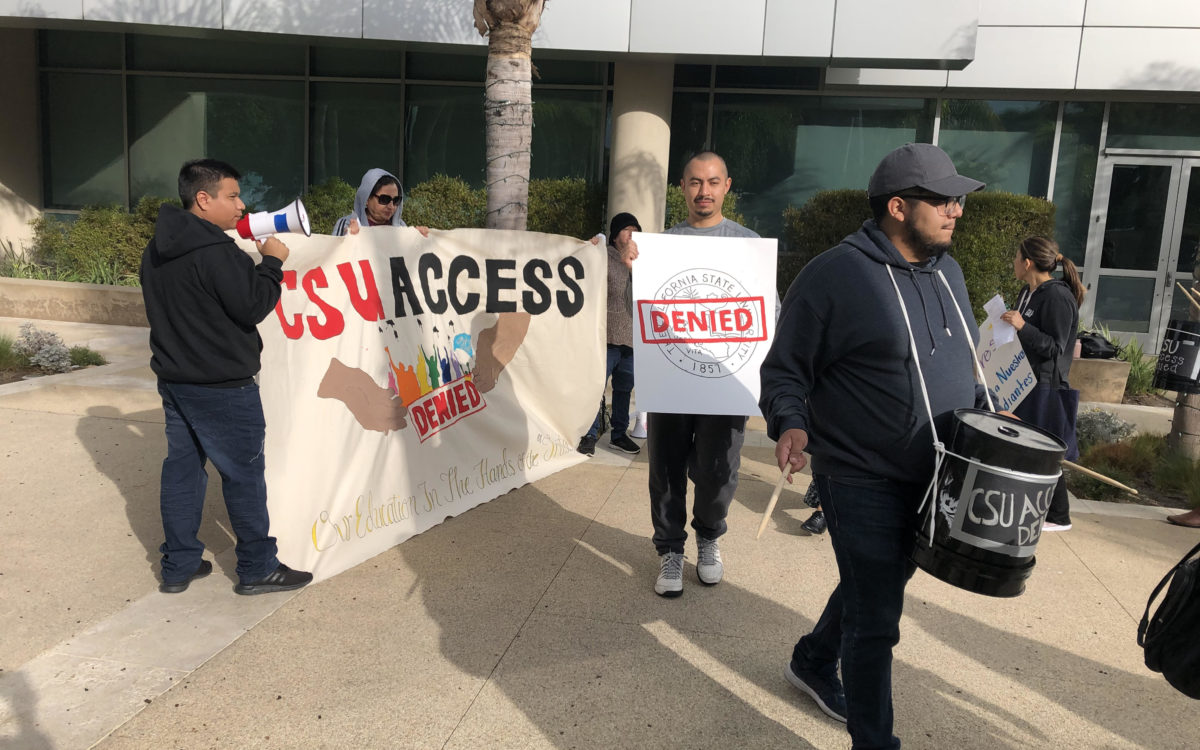 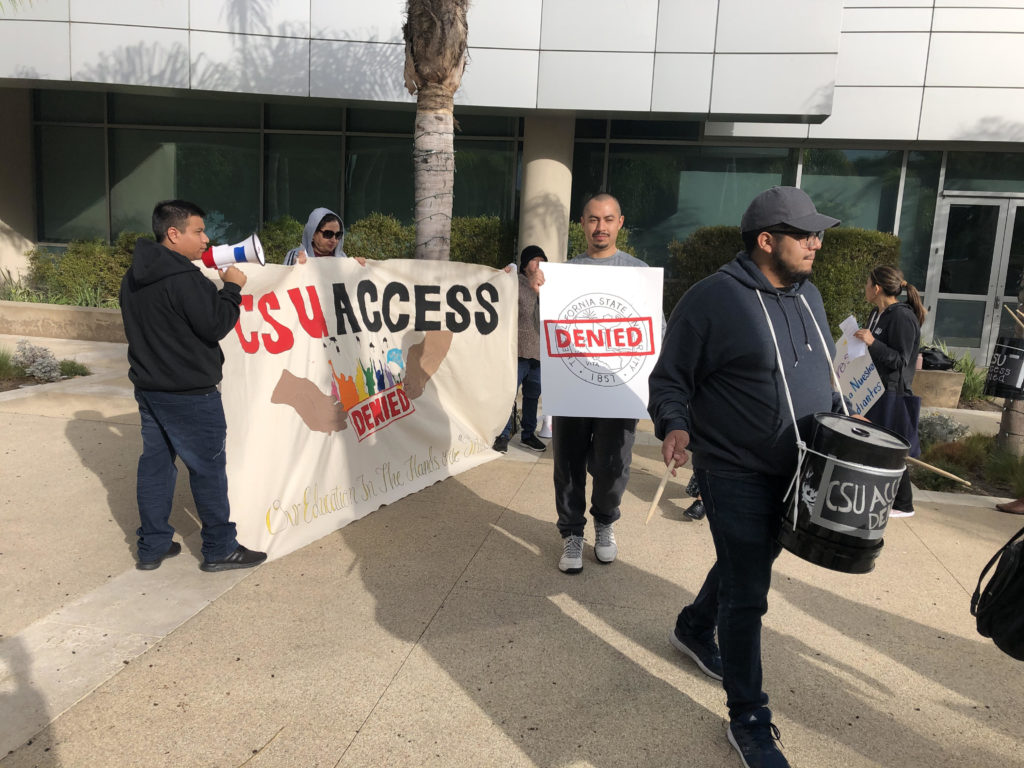 Do you count on EdSource’s education coverage? If so, please make your donation today to keep us going without a paywall or ads.

After years of debate, the California State University Board of Trustees Tuesday signaled its plan to abandon a proposal to require a fourth year of math for admission to the 23-campus system.

“We see this as a major win and applaud the CSU for deciding not to create yet another barrier to college access and success,” said Denise Castro, a policy analyst at The Education Trust-West, a nonprofit organization that advocates for educational justice.

Castro said the proposal would have especially denied access to students of color who wouldn’t easily get access to the fourth-year math course, compounding the inequities in the K-12 system.

In 2019, the CSU Chancellor’s Office proposed requiring a fourth year of high school math, or a quantitative reasoning class, for freshman admissions to better prepare future students. Had the board approved the proposal, it would have gone into effect in the fall 2027.

Currently, the state requires two years of math for a high school diploma and CSU requires three years for admission.

During the trustees’ Tuesday meeting, CSU officials said the coronavirus pandemic also affected the decision not to proceed with the proposal. The pandemic led to lags in learning for K-12 students which has put a focus on tutoring and efforts to get students caught up.  Cal State administrators pointed to the recent release of California state exams that showed two out of three students did not meet state math standards, including 84% of Black, and 79% of Latino and low-income students.

An independent analysis of the fourth year math proposal conducted by MDRC, an independent research firm, found high school and K-12 district staff were concerned about the capacity of schools to provide the courses needed to fulfill the requirement. Only 60% of all high school graduates in the state are now meeting A-G course requirements, the set of classes students must take to be eligible to admission to a Cal State or University of California campus. Adding another math course would only exclude more students from attending the state’s public universities.

The additional requirement could put students who do not currently meet A-G requirements due to a missing math or science course further from the proposed requirement, according to the study.

“The good news coming out of this research is that the vast majority of California high school graduates that may aspire to attend a CSU are already taking and passing an additional quantitative reasoning course even though it is not currently required,” said Susan Sepanik, a senior associate with MDRC.

On the other hand, although there is little evidence that the policy change would have made inequities between socioeconomic groups worse, it also “would not help minimize disparities,” she said.

Opponents of the proposal have argued for years that K-12 schools, especially those that disproportionately enroll Black, Latino and low-income students, have a shortage of available STEM teachers to offer an additional math requirement. Meanwhile, research has shown that students who do take an additional year of math in high school are better prepared for college math. The MDRC study highlighted that those students were more likely to attain a degree in six years and more likely to attain a STEM degree.

Instead of changing admissions, CSU said it would promote academic preparation at the K-12 level and respond to the need for more diverse math and science teachers.

“I know when we raise the bar of expectations students meet that higher bar and yet we want to be so mindful of equity and access as we do that,” said Trustee Diego Arambula, who is also a former high school teacher and principal. “Rather this is us using our bully pulpit to continue to hammer home the point that more students should graduate high school A-G ready.”

Arambula said with the “giant K-12 teacher shortage looming” it is critical that the CSU campuses produce more teachers.

The trustees will vote on the proposal in January.