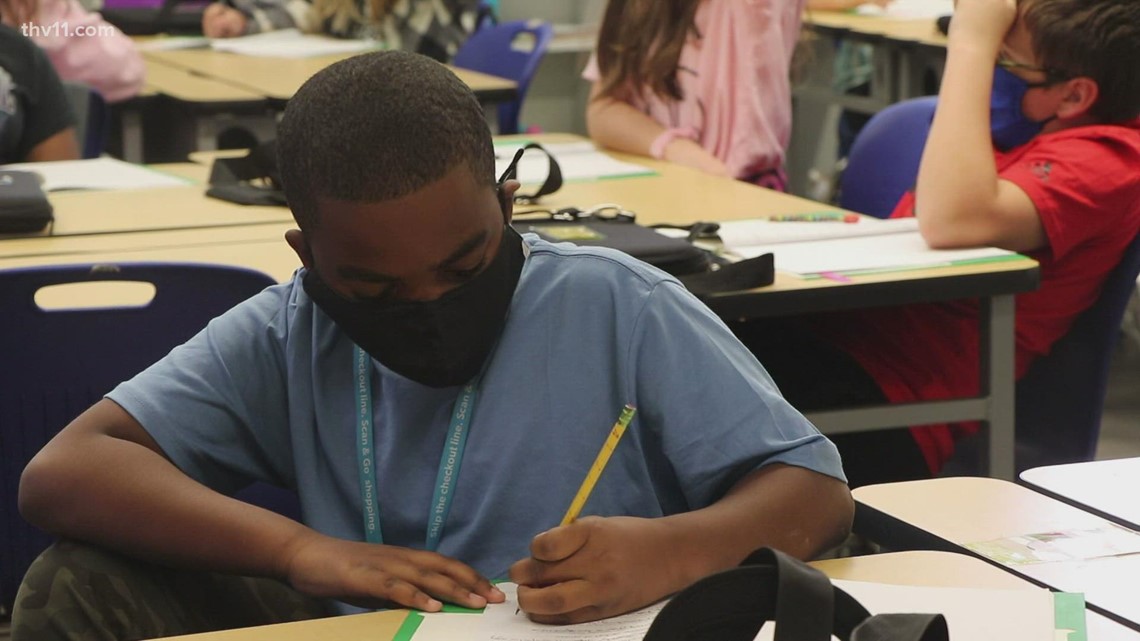 Summer school enrollment is varying in many districts. In some districts, it’s looking lower than last year, but in others, it’s staying close to the same.

LITTLE ROCK, Ark. — It’s nearly May and students are counting down the days until summer.

While it means vacation for many, some others will return to the classroom for summer school.

Last year, a number of Arkansas students had to hit the books during those summer months due to the setbacks that COVID-19 brought on.

Fast forward to now and summer enrollment varying in school districts. In some districts, it’s looking lower than last year, but in others, it’s staying close to the same.

“It’s just the reality. I often talk about the pandemic is not an excuse, but it is a reality of just simply where we are,” North Little Rock School District Superintendent, Greg Pilewski, said.

Even though the masks may be off and infections may be down, COVID-19 is still impacting the lives of many people.

Pilewski said that includes the youngest in the classroom.

“Right now we’ve identified just over 1,600 students that we’re highly recommending to come to our summer school program,” he said.

That’s around the same number that was targeted last year in the North Little Rock School District (NLRSD).

Pilewski said summer is all about students maintaining skills and refining the ones that may need some extra help.

“What we don’t want to happen is for kids to regress or to go backwards, so we’ve been able to maintain that and that’s positive. That’s exactly what we’re targeting to do,” he said.

State testing, along with other data points, are what the district uses to determine which students they want to see in their seats over the summer.

Over at Pulaski County Special School District (PCSSD), there will be more empty seats this time around according to Dr. Yolaundra Williams, Director of Educational Accountability and Special Projects.

“We do have some students who will still come as they have in the past, but our numbers will be significantly lower than last year,” she said.

Williams believes they’re seeing that drop for one main reason.

“The biggest difference is what we always know to be true, having students in the seat, in the building, with the teacher is usually best for most students,” she said.

So even though summer school may not sound fun for students, both districts said it’s all about getting them to the next level.

“We’re hoping that they’re getting that information that will help them be successful next year,” Williams said.

Both districts offer transportation and meals during the summer.

NLRSD summer school is all in-person, while PCSSD has an online option that’s only available for high schoolers.