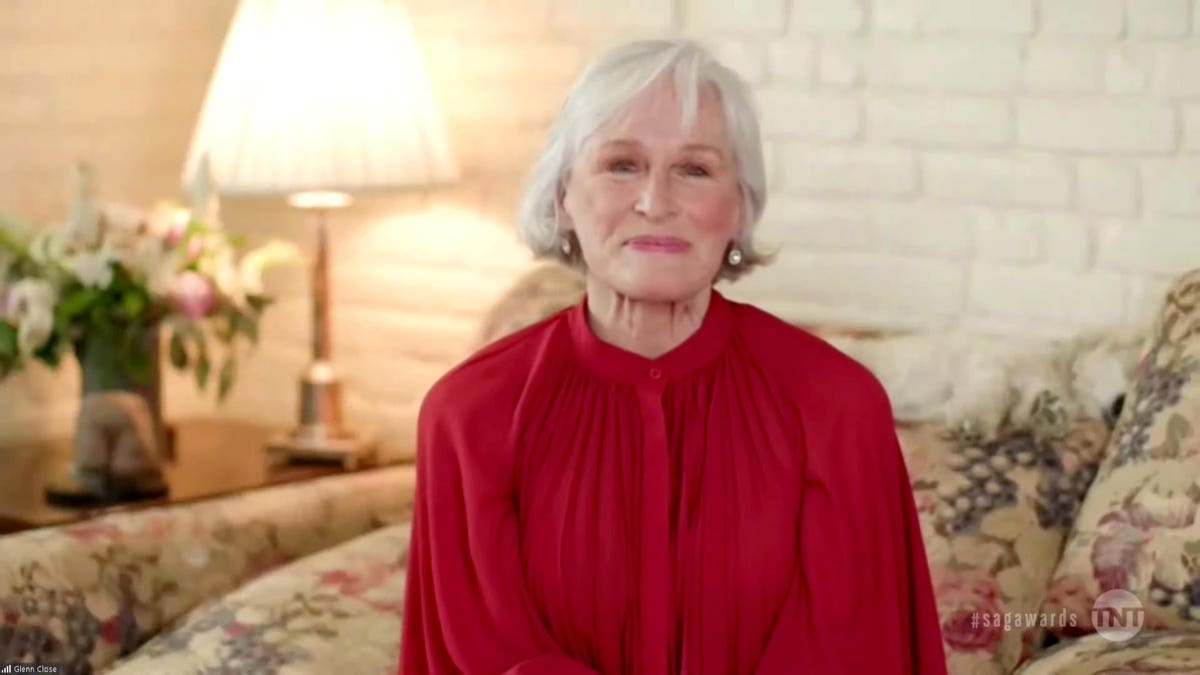 The American Academy of Arts and Sciences has announced 261 individuals who have been elected as new members to the Academy for 2022.

Founded in 1780, the American Academy of Arts and Sciences honors individuals for their exceptional accomplishments and leadership in academia, the arts, industry, public policy, and research. In addition to honoring individuals for their outstanding achievements, the Academy also engages in multidisciplinary research by experts in various fields, addressing topics in the areas of the arts and humanities, democracy and justice, education, energy and environment, global affairs, and science and technology.

“We are celebrating a depth of achievements in a breadth of areas,” said David Oxtoby, President of the American Academy. “These individuals excel in ways that excite us and inspire us at a time when recognizing excellence, commending expertise, and working toward the common good is absolutely essential to realizing a better future.”

The new members were selected in five “classes” or categories:

The Academy maintains – at its headquarters in Cambridge, Massachusetts – a gallery of the letters written by individuals accepting their election to membership. Some are typed, others handwritten, at least one is composed entirely with emojis. Ranging from elaborate to simple, the letters give a sense of what being elected to the Academy has meant for the honorees and some insight into the work that’s shaped their lives and careers.